I've mentioned before that I sometimes use the Habitudes books by Dr. Tim Elmore to train young leaders. His habitudes are "images that form leadership habits and attitudes." One that I especially appreciate is Floods and Rivers. He writes, "Floods and rivers are both bodies of water. Floods damage. Rivers are useful in many ways. The difference? Focus."

We've all experienced the multiplication of noise and messaging in our lives. Many have written about smartphones and social media and the reality that most of us no longer simply sit and think anymore; we have no time to be bored! For people of all ages, streaming entertainment eats up not just time, but mental and emotional bandwidth. Students feel busier than they did a decade ago, but when we drill down to look at their schedules, we sometimes realize that Netflix, Youtube, and the like take up as much time as a half- or full-time job!

Beyond that, increased competition for college admissions and employment, alongside helicopter parents' fears of dangers both present and future, has filled young people's weeks with more and more scheduled activities, commitments, and expectations. They have to be involved in many extracurriculars, volunteer, perhaps work a job, do well in classes that assign quite a bit more work than when I went to school, and, somewhere in there, try to figure out faith and how to love and serve God.

All of this is a huge challenge in trying to develop young leaders. Rivers are effective; floods aren't. But rivers only go certain places--there are many more places that they don't touch at all, at least directly. They have defined borders that focus their flow. You can build something on their banks because they are reliable. Developing young leaders today is less about filling their free time, and more about inviting them to participate in disciplines of subtraction--choosing what they won't do so that they have time and energy to focus on what's more important. Cutting things is almost always hard, sometimes painful. Sometimes they are things we enjoy. Sometimes it will disappoint parents or friends or teachers. But God has set our limits. As Job said, "A person’s days are determined; you have decreed the number of his months and have set limits he cannot exceed" (14:5). And he does not expect us to do more than we can do. He wants us to steward well the limited resources he has given us, and invites us to discern what is truly important.

This isn't something we comprehend in the span of a sermon or class. It's not something that can be taught in a single year. But as we develop young leaders, we would do well to carefully invite them to consider their limits and focus their energies on important things, lest they look back someday and see a life flooded with much activity, but little fruit to show for it. 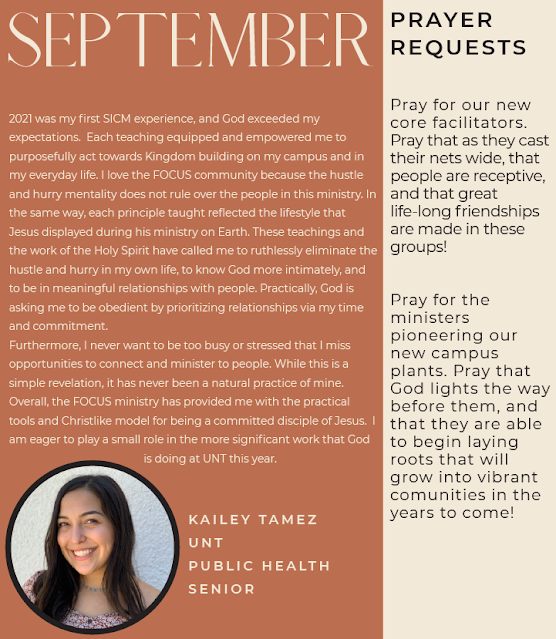 Some Pictures from our August SICM 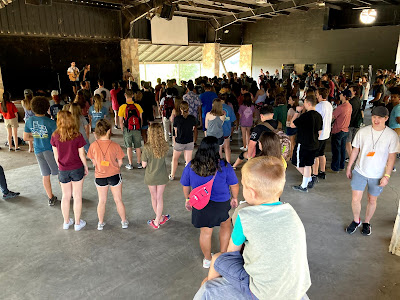 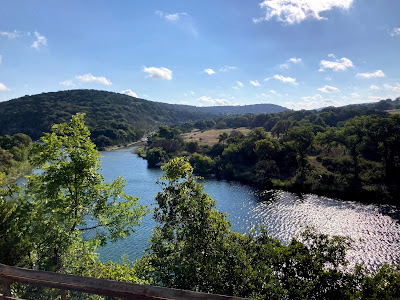 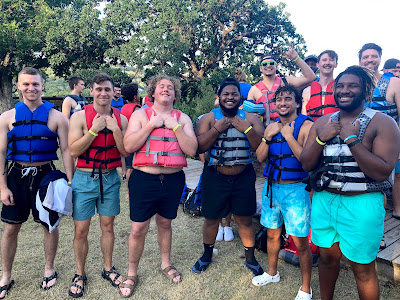 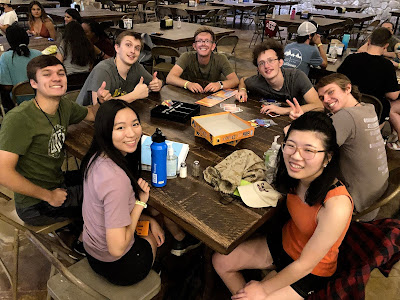 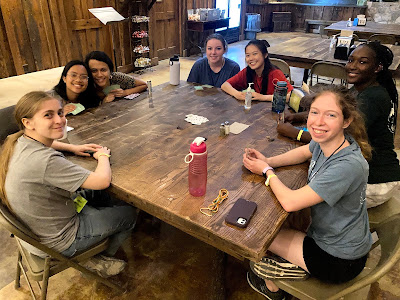 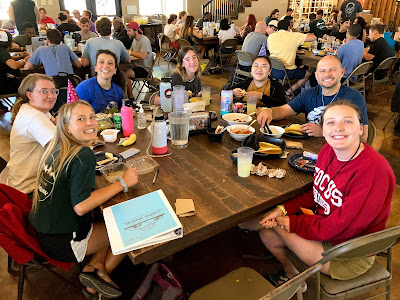 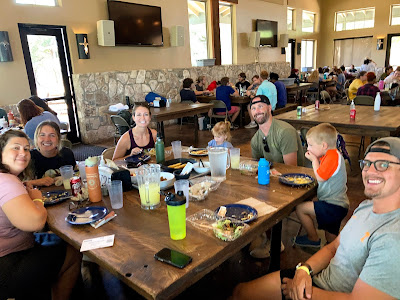 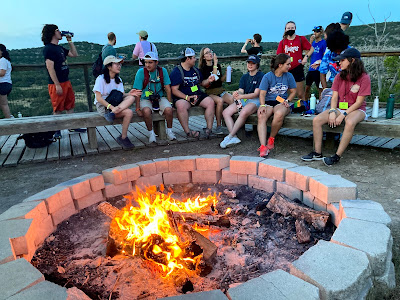 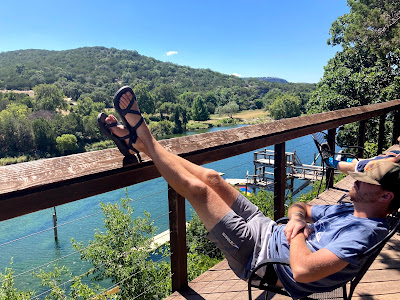 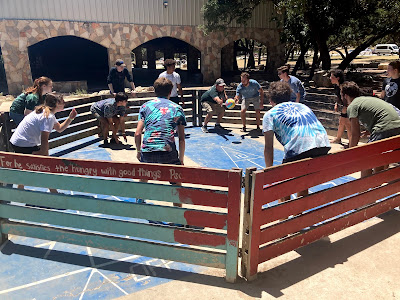 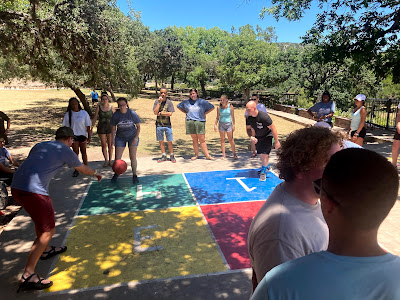 Our First FNF at UTD in a Year and a Half! 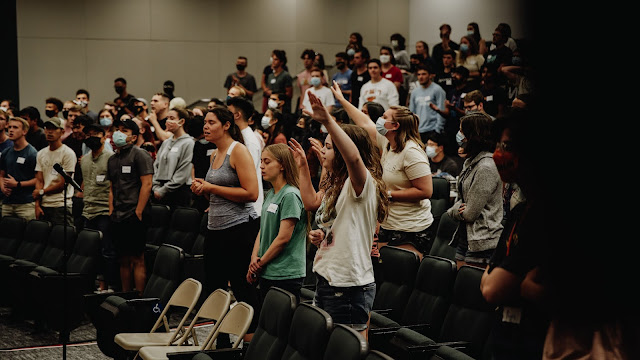