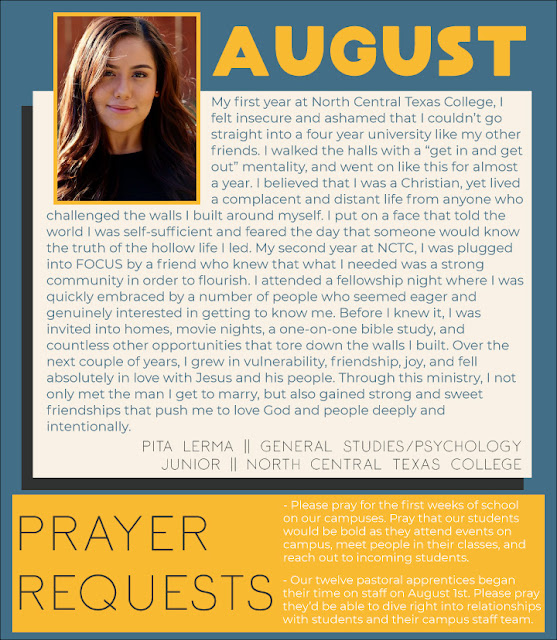 Thank you for your gifts and prayers and service and love and encouragement that lead to stories like these! Let's make even more happen this year. To God be the glory!
at August 06, 2018 No comments: