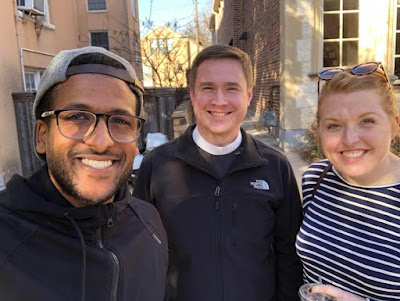 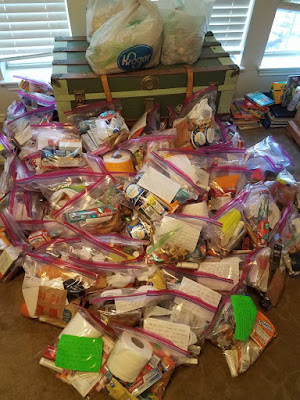 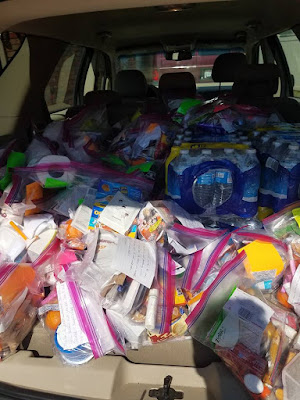 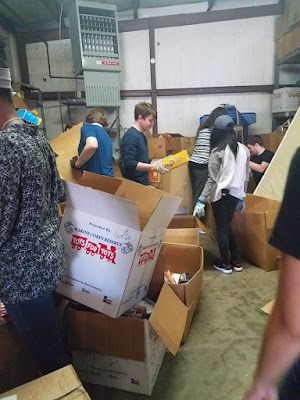 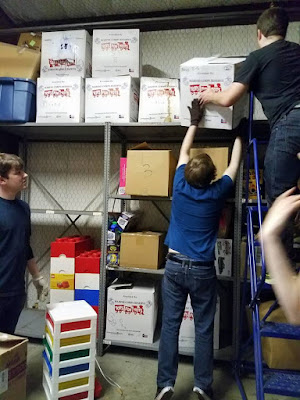 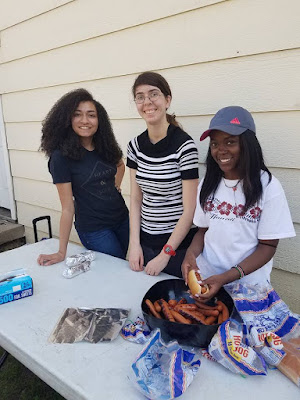 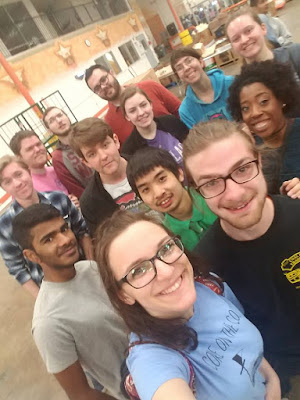 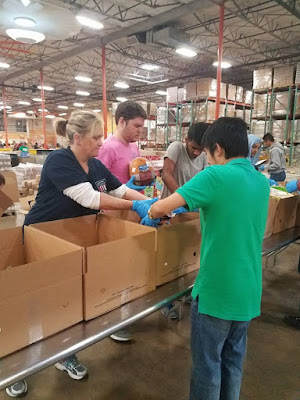 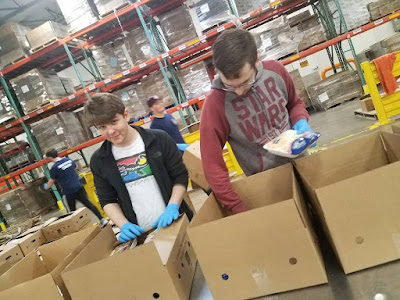 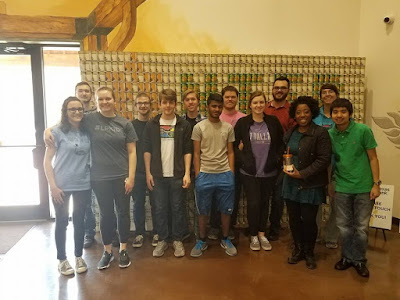 Thanks for your support to keep me on campus developing young leaders. It's a joy. It's important. And I couldn't do it without all my financial and prayer partners!
at April 05, 2018 No comments: 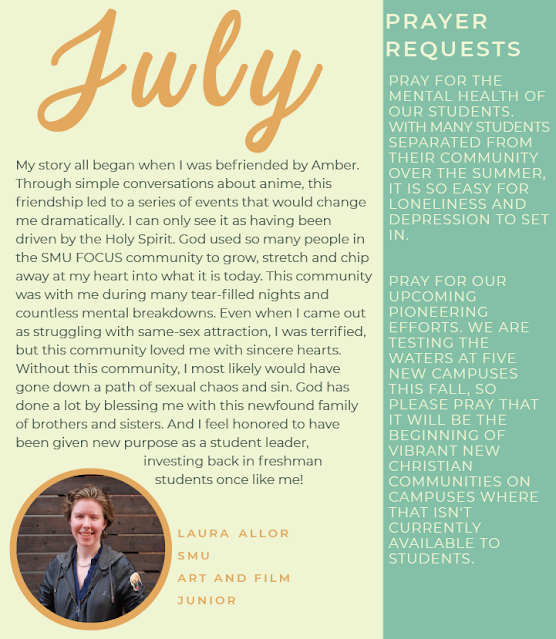